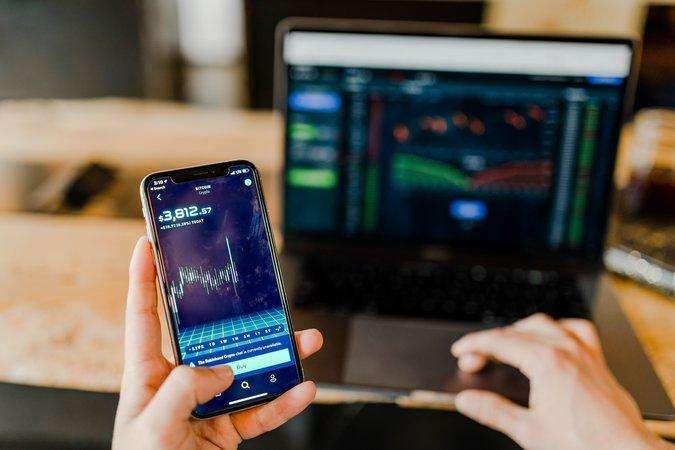 The West African Economic and Monetary Union (UEMOA) signalled strong backing to economic reforms needed for the Eco currency to work by appointing the economist Kako Nubukpo to its commission last week. For several years, Togo’s former minister of foresight has been engaged in an anti-CFA Franc crusade. Togolese President Faure Gnassingbé pushed for him to be appointed to the commission. The Eco currency project has suffered from considerable criticism during the past two years and fallen behind schedule. This now looks like a moment when the debate could reignite with the appointment as a catalyst.

Naira slides on back of higher food inflation

The Naira weakened on the parallel market to 480 to the dollar from 483 amid rising inflation. Nigeria’s main price index jumped to 18.17% in March from 17.33% in February, according to the country’s National Bureau of Statistics. Food inflation spiked to 22.95% in March from 21.79% the previous month. On the I&E Window, the currency weakened to as low as 437.41 this week, before quickly rebounding to a high of 394.00, and then pulling back to 410. This volatility is likely to remain, with inflation concerns mitigated by the rise in crude oil prices this year (Nymex settled at $63.38 a barrel on Monday, almost a 31% jump year to date). Rising oil revenue and increased remittance inflows following the ‘Naira for Dollar’ incentive policy have helped boost foreign exchange reserves from $34.845 billion to $35.22 billion so far this month, according to the Central Bank of Nigeria. Amidst the swings, we expect the overall trend will be a weakening on the parallel market towards 490 on inflation concerns.

The Cedi slipped to 5.7800 to the dollar this week from 5.7500 last week amid poor liquidity in the FX markets. We expect the weakening to reverse amid stronger economic data. The Ghana Statistical Service said the nation’s economy expanded by 0.4% in 2020, one of only a few in Africa and globally to record positive growth rates amid the COVID-19 pandemic. Agriculture was the main growth driver, with the sector expanding by 7.4%, while services grew by 1.5%. We expect the Cedi to climb towards the 5.74 level in the coming week on the back of positive growth momentum.

The Rand gained this week to 14.24 to the dollar from 14.30 last week amid positive domestic economic data and rising risk appetite spurring speculative buying. South Africa’s government earlier this month increased its 2021 outlook for growth from 2.8% to 3.1%. The currency has gained 8% from its Jan. 12 low of 15.52. Given emerging positive economic news and global risk appetite, we project sustained gains in the currency in the near term.

The Pound remained steady this week, trading at 15.67 to the dollar. The Minister of Planning and Economic Development, Hala el-Said, announced a sustainable development plan for fiscal 2021/2022 at LE1.25 trillion ($80 billion). The budget for investments directed at the economy’s productive sectors increased by 125%, while funds targeting human development jumped by 70%. We project continued stability with a bias towards appreciation in coming days.

Nairobi locked down until end of May

The Shilling came under pressure this week, trading at 108.30 to the dollar from a close of 107.50 last week, driven by high corporate demand for dollars and ongoing uncertainty about the course of the pandemic. The government indicated that the existing COVID-related lockdown in Nairobi and its four surrounding counties will last until the end of May, hampering economic activity. On a positive note, the country’s foreign exchange reserves increased to $7.65 billion (4.71 months of import cover) on April 15 from $7.42 billion the previous week. The reserves act as cushion against any drastic depreciation. For this reason, we foresee only slight pressure on the Shilling in the near term.

After hitting a 3½ year high of 3600 to the dollar last week, the Shilling retreated to 3610/3620 levels this week amid high corporate demand for dollars. Dividend payments are likely to sustain pressure on the local currency in the coming days, with local firms increasing dollar demand. In its fight against COVID-19, the government last week said it would import 5m doses of the AstraZeneca vaccine next month following the discovery of new coronavirus variants in the country. The government will use the doses to vaccinate at least 80% of the 5.5m people who are elderly or below 50 years with underlying medical conditions.

The Shilling traded steadily against the dollar, staying at the same level as last week’s close of 2310/2324. On Monday, during a meeting with President Samia Suluhu Hassan, Mara Warwick, the World Bank’s country director, unveiled that the Bank would increase its financial support to Tanzania, with five further development projects valued at $1.15 billion, in addition to already approved projects valued at $4.9 billion. On Tuesday, the Bank of Tanzania auctioned for the first time a 25-year bond and invited both retail and institutional investors to participate. The bond is being issued as part of the government’s efforts to lengthen the maturity profile of its domestic debt. This coming week, we expect a stable Shilling with support from investor inflows.