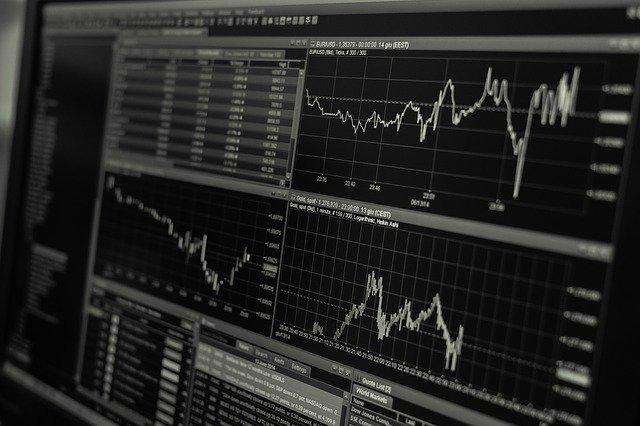 The West African Eco currency symposium took place in the Togolese capital Lomé this week to discuss issues around the transition away from the CFA Franc to the new currency. Topics on the agenda included monetary policy integration for countries in the Economic Community of West African States (ECOWAS) that will adopt the new Eco currency, as well as concerns around the counterfeiting of Eco notes and the need for existing currencies to be completely withdrawn from circulation.

The Naira nudged higher at 411.5 to the dollar on the NAFEX window from 412 at last week’s close after the Central Bank of Nigeria formally adopted the NAFEX as its official rate, effectively devaluing the currency as the country moves towards a single exchange-rate system. The central bank had previously used a fixed rate of 379 to the dollar for official transactions. Meantime, the Naira fell on the parallel market to 489 from 484.5 at last Friday’s close, and we expect it to continue weakening towards 490 as the market digests the effect of the new exchange rate regime. Lower liquidity and rising demand for the greenback will also keep the currency under pressure, with the Naira likely to drop towards 420 on the NAFEX window.

The Cedi weakened against the dollar again, sliding to 5.7850 from 5.7600 at the previous week’s close as traders continue to assess the impact of recent tax changes on the economy. Ghana’s Securities and Exchange Commission this week introduced a 10-year plan to improve the country’s capital markets and support economic growth by diversifying the range of investments on offer and strengthening the regulatory backdrop to boost market confidence and expand its investor base. We expect the Cedi to further weaken towards 5.7950 over the coming week.

The Rand rose to 13.75 against the dollar this week from 13.96 at last week’s close, underpinned by a weaker dollar. Rand traders shrugged off decisions by credit rating agencies Standard & Poor’s and Fitch Ratings to change South Africa’s economic outlook to negative amid rising government debt and lower growth. The South African Reserve Bank held its benchmark repo rate at 3.5% last week, in line with expectations. We expect the Rand to maintain its gains over the dollar in the coming seven days given sustained weakness for the greenback.

The Pound was little changed this week, trading at 15.67 to the dollar compared to 15.65 at last Friday’s close. The IMF this week concluded its second and final review of a $5.2 billion stand-by loan arrangement for Egypt, with a third tranche of $1.6 billion expected to be dispersed in the coming weeks. The fund said that Egypt’s economy had shown resilience during the COVID-19 pandemic in part due to the country’s ‘balanced policy response’, which included implementing key structural reforms while protecting social and health spending. Against that backdrop, we expect the Pound to gain against the dollar in the near term.

The Shilling was relatively stable against the dollar this week, trading between 107.55 and 107.75 due to reduced demand for the greenback. Kenya’s central bank kept its main interest rate at 7%, with the bank’s governor stating that inflation remains well anchored. The currency was also supported by a growth in exports during the opening four months of the year, up 5.5% on the same period in 2020. We expect continued support for the Shilling in the coming week as foreign exchange reserves remain adequate at $7.447 billion (4.55 months of import cover), which will buffer against any short-term shocks in the FX market.

The Shilling appreciated slightly this week, trading at 3540/3550 against the dollar. Uganda’s monthly economic report showed that the Shilling appreciated 1.1% against the dollar in April, driven by inflows from offshore investments, NGOs, coffee exports and non-financial institutions, all of which outpaced demand for the greenback. Government expenditure increased in April to UGX 2.897 trillion, 12.8% higher than planned. The government is also considering another lockdown to ease the second wave of COVID-19 currently hitting the country. We expect to see some pressure on the Shilling due to increased dollar demand as we approach the month-end.

Tanzania sells most bonds in 10 years

The Shilling traded at 2314/2324 against the dollar, flat to the previous week’s close. The Bank of Tanzania raised the most from a Treasury bond auction in a decade, selling TZS 361.93 billion of bonds—more than double the amount targeted. We foresee a stable Shilling in the coming week given end of month dollar demand from the manufacturing and energy sectors is likely to be matched by supply from investors and export of agricultural goods.

Sign up here to receive weekly FX insights from us!