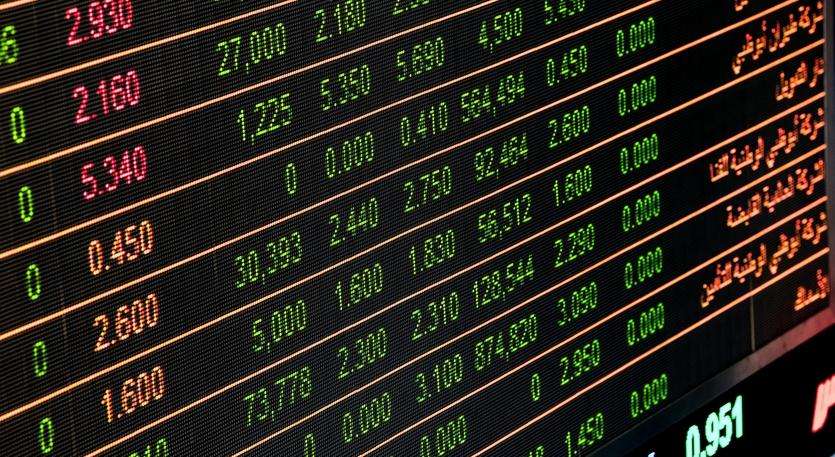 The World Trade Organization has never had an African or a woman as its leader. This could – and should – be about to change, with Nigeria’s Ngozi Okonjo-Iweala and Kenya’s Amina Mohamed among eight candidates for the top job. While the process from here is an inexact science of horse-trading between representatives of 160 nations, the mood music in Geneva, says Politico, is for Africa to at long last take the reins. Drawing the focus of the world’s most powerful trade organization to boosting intra-Africa transactions and breaking down barriers could supercharge the nascent efforts of the African Continental Free Trade Area. Yet, with Egypt’s Abdel-Hamid Mamdouh also in the running, the onus is now on Africa’s leaders not to split African votes and to unite behind one leader. The African Union, AfCFTA, and our representatives at the WTO must come together now to ensure we don’t blow our best chance yet for effective representation at the world trade table.

Nigeria’s central bank this week began its journey from multiple exchange rates to a single unified value. It’s a radical departure that the IMF and investors have long advocated. The question now is how much further does the official rate need to fall to match the unofficial level? One thing is clear: as long as the unofficial market remains, there will be a gap in rates as dealers need to make some profit. And as long as there are restrictions on access to dollars, an unofficial market will continue to fill the demand. The journey towards unification will be a series of gradual, subtle steps. Adjustment in official rates this week from N360 to N381 to the dollar was not even confirmed by the CBN website and was only visible through data published on the FMDQ, causing confusion amongst traders as to whether the rates had in fact been devalued. In fact, the regulator sold undisclosed amounts of dollars to lenders in the market, signifying depreciation. Parallel market rates held steady at 461 levels for the better part of the week, eventually retracting to 465 amid increased dollar demand. In the medium term, given multiple pressure points for the Naira, we expect the parallel rate to retreat towards 470 and the official rate to head for 410-430 levels.

After a surge in coronavirus infections, increased death toll, and worries about the economic impact weakening the Rand to a low of 17.15, the currency has been in resurgence the past couple of days, hitting 16.80, the strongest level against the dollar in 16 weeks. While the pandemic remains far from under control across many emerging markets, news of a possible COVID-19 vaccine spurred global sentiment. At home, strong manufacturing data showed the highest reading since 2013 while a collapse in imports compared with exports pushed the current account into surplus in Q1 for the first time in 17 years. We expect the Rand to sustain these levels in the coming days.

The Tanzanian Shilling held steady at 2312/ 2320 (mid 2316); little changed during the week, as dollar supply from exports balanced import demand. Transactions are picking up after the reopening of the economy last week in tandem with neighbouring countries, like Kenya, boosting trade. In the medium term, we are mindful of the risk of FDI levels being halted as investors sit out the election period through October, while public leaders are distracted from economic management by the political contest. Nevertheless, we see the currency holding steady in the coming days.

The Kenyan Shilling weakened from 106.60 to a low of 107 during the week due to an uptick in demand for dollars as the economy reopens from coronavirus lockdowns. As business activities resume, we see dollar outflows picking up with demand for commodity imports, and we foresee some pressure on the shilling in the coming days.

The Ugandan shilling strengthened from 3,720 to 3,703 to the dollar as international investors targeting this week’s Shs 370 billion ($100 million) 3- and 5- year bond auction drew hard currency inflows. We foresee the shilling sustaining these levels in the coming days.